This term we are immersing ourselves into Ancient Egypt. What better way to begin than by experimenting with the ancient art of mummification.

Don't worry we haven't sacrificed a child, just some apples! We have taken our time with this experiment as mummification was quite a long process. We cut our apples into sections and then covered them with a salt and baking powder mixture. This mixture acts in a similar way to the natron which the Egyptians used. Here is what our apples looked like after 1 week: 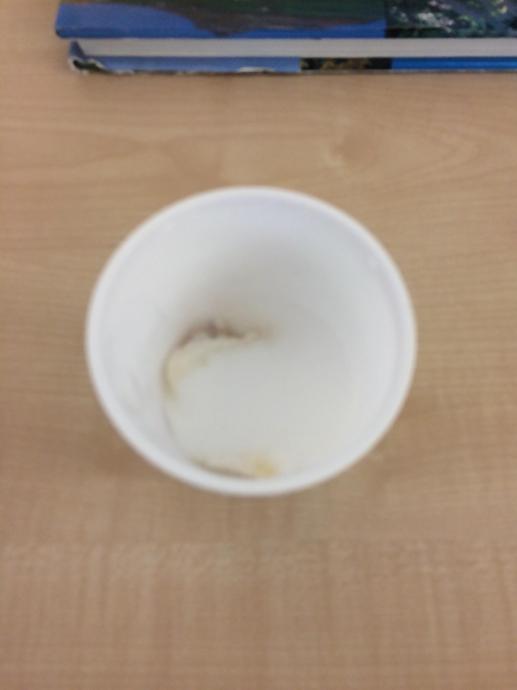 the apple which was left uncovered - starting to go moldy🤢 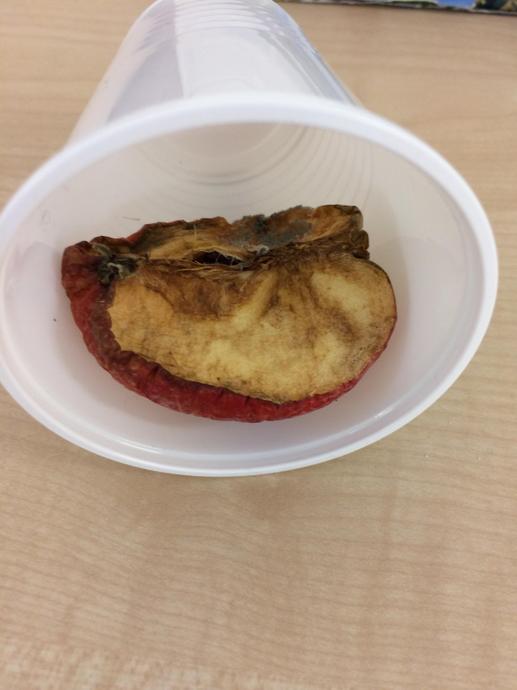 apple with skin left on then covered - nicely mummmified 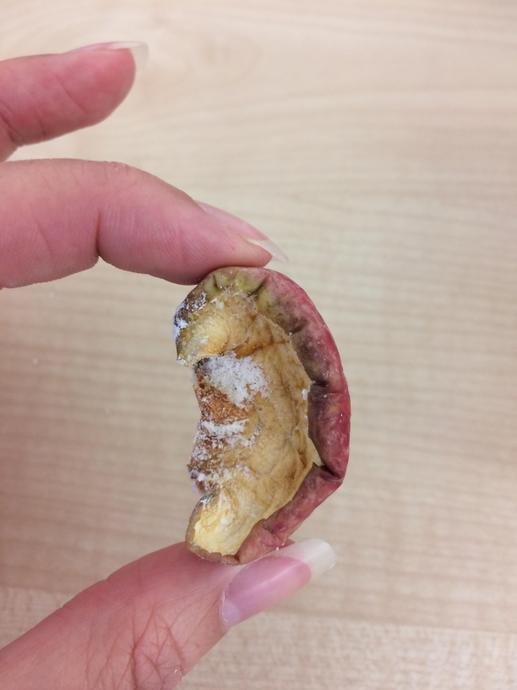 the apple with skin cut off - still quite squishy! 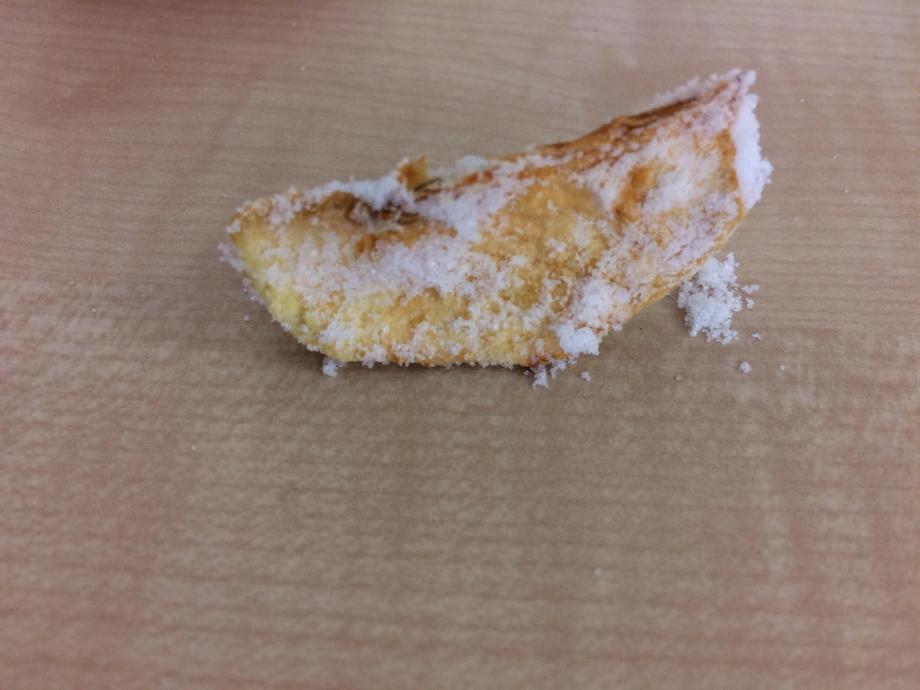 We are learning about Roman numerals in maths. The children used lollypop sticks to create the numbers 1 - 10 as they were called out. Then as a challenge they used their knowledge to make bigger numbers, fantastic work from year 4!
For our orienteering session in PE, the children were tasked with creating their own map of the school grounds using OS symbols. Here they are hard at work. Each team will then use these maps to set out an orienteering trail for one of the other groups.

This week we used our time in the forest area to help tidy part of it up. The dry river bed was looking more like a weed haven than a river bed so we got our gloves on and returned it to its former glory! 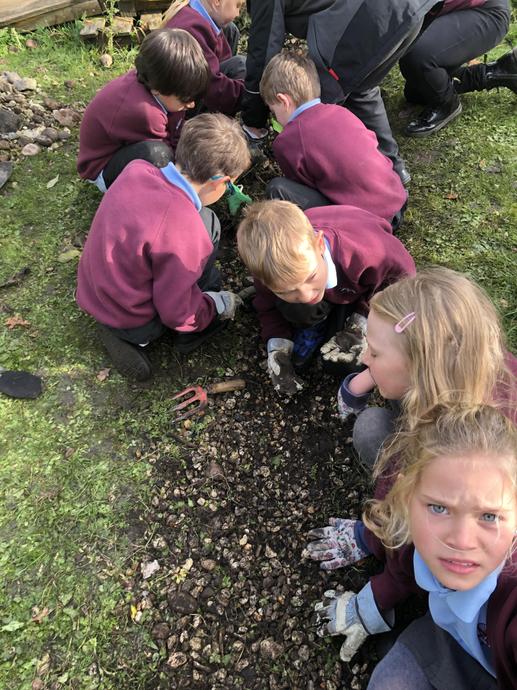 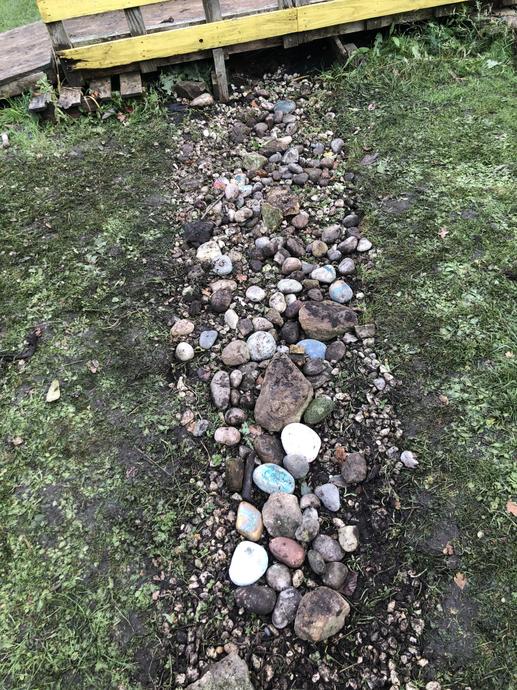 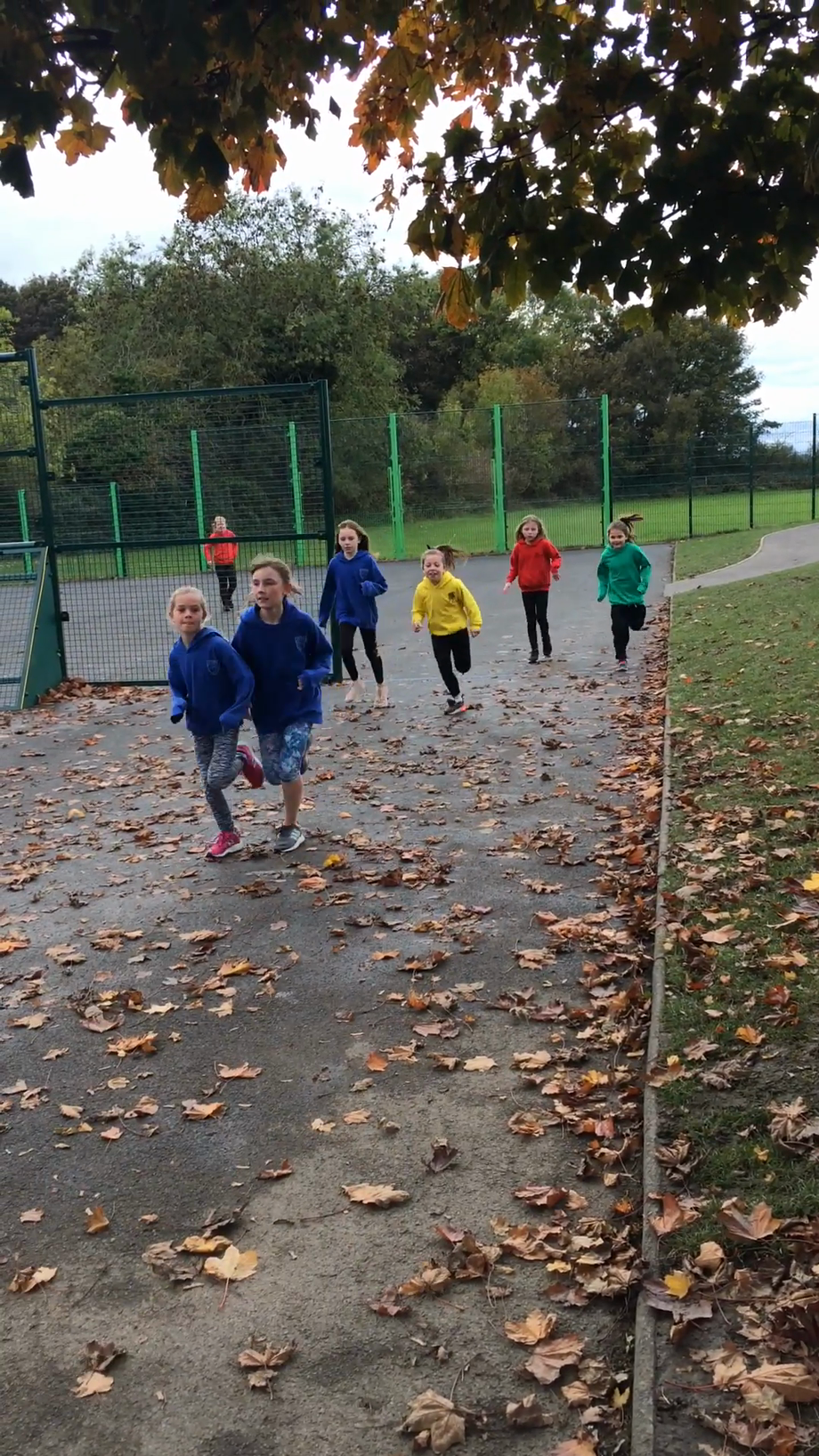 We have been taking part in the 31 miles in October challenge to raise money for some fantastic charities. Here's the class on the half way day. Fantastic efforts from year 4!
Top
Cookie information
Cookie Notice